Team Uprooted: Marty Long has been coming to the Cecil County Fair for several years, his extreme chainsaw carving show, “Team Uprooted”, never fails to draw a crowd. Marty began his carving career in 1992 with “Fear No Ice” an ice carving company and he competed on the N.I.C.A. competition circuit. In 2000 he tried his hand at woodcarving and then joined “Masters of the Chainsaw”. During a forty five-minute show, from behind protective netting, onlookers will observe an original and captivating high-energy performance. With chain saw roaring and chips flying, Marty’s precision and skill quickly transforms a three-foot tall log into a true work of art. Nearly every show will result with a chainsaw carving being produced from start to finish, with as many as four chainsaw carvings per day. Two days during the fair we auction off the carvings at a live auction, and also raffle off several pieces.

Ryan Gothrup, of Mobile Glass Studios, has been producing one of a kind glass objects for twenty years. Gothrup received his B.F.A. degree from Kent State University and received his M.F.A. from Virginia Commonwealth University. He exhibits and sells his glass across the country. Gothrup Glass exemplifies a combination of Italian, Swedish, and German techniques with an American twist.

Jason Anderson is an ornamental blacksmith specializing in functional fabrication work.
In 2013 his passion for metal art began at a local artisan’s workshop. It grew from there as he dove into a mentorship that has given him lifelong friendships.
His business, JHA Works, has been in operation since 2017 and continues to grow month over month as he shares his passion with his clients. His goal in life is to bring artistic beauty and unique design to blacksmithing, and in everyday functionality.

Bruce Belanger has never won a lumberjack competition but that does not prevent the founder of the Great Lakes Timber Show from introducing
himself as the current and five-time trystate champion. He has tried in every state and hasn’t won a darn thing although he thinks it helps to have a title to get hired.
The Escamaba, MI native began logrolling when he was 17 years old. He worked with the Hank Peters Lumberjack Show for many years before beginning the Great Lakes Timber Show 20 years ago.
The lumberjack show features chainsaw carving, axe throwing, horizontalwood chopping, two-man crosscut sawing, log rolling and loads of humor.

2021 Band Schedule:
Please note there will be no Gospel Night this year. 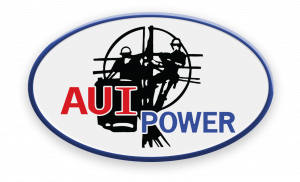 It’s the last day of the fair! If you haven’t come to visit us now is the time!
View on Twitter
0
1

It’s a beautiful day for crashing cars! Night two of the demolition derby starts at 8. Get here early to make sure you have a seat!
View on Twitter
0
2 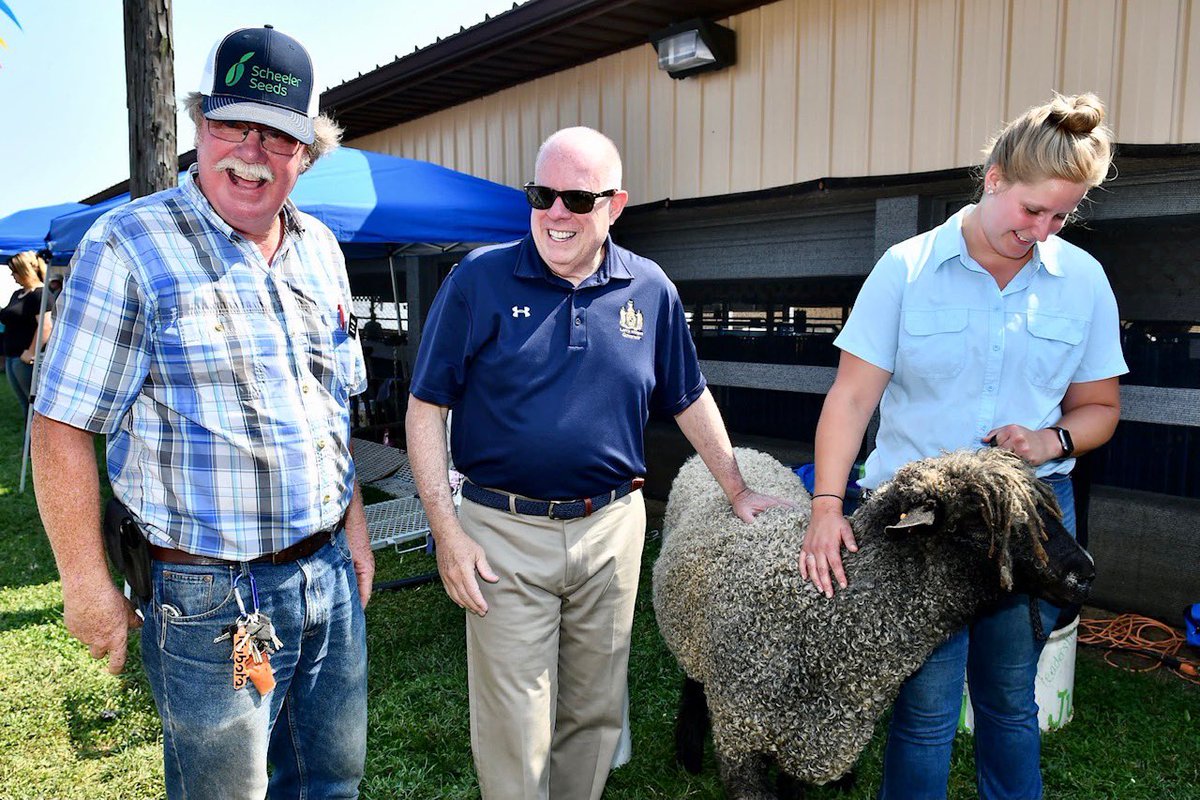 Governor Larry Hogan @GovLarryHogan
This morning I thanked Maryland farmers at the Cecil County Fair Ag Showcase for their hard work and resilience during the COVID-19 pandemic. Our administration remains committed to ensuring that Maryland families can continue to run profitable, sustainable farms. https://t.co/dk6ceYxWze
0
0

Join us for the first night of the Painted Pony Championship Rodeo tonight at 8!
View on Twitter
0
1

The 2021 Cecil County Fair starts tonight at 5pm. We can’t wait to see you there!
View on Twitter
0
2

Thanks for joining us at the 2019 Cecil County Fair brought to you by @AllanMyersInc! It was a wonderful week and we’ll see you July 24-August 1, 2020!
View on Twitter
0
1

It’s the last day of the fair! Be sure to join us for a beautiful day of fair fun!
View on Twitter
0
0

Just about 4 hours until the first night of the demolition derby! We’re running school buses tonight and it should be lots of fun for the whole family. We’ll see you here! https://t.co/NXgBS3Yolc
View on Twitter 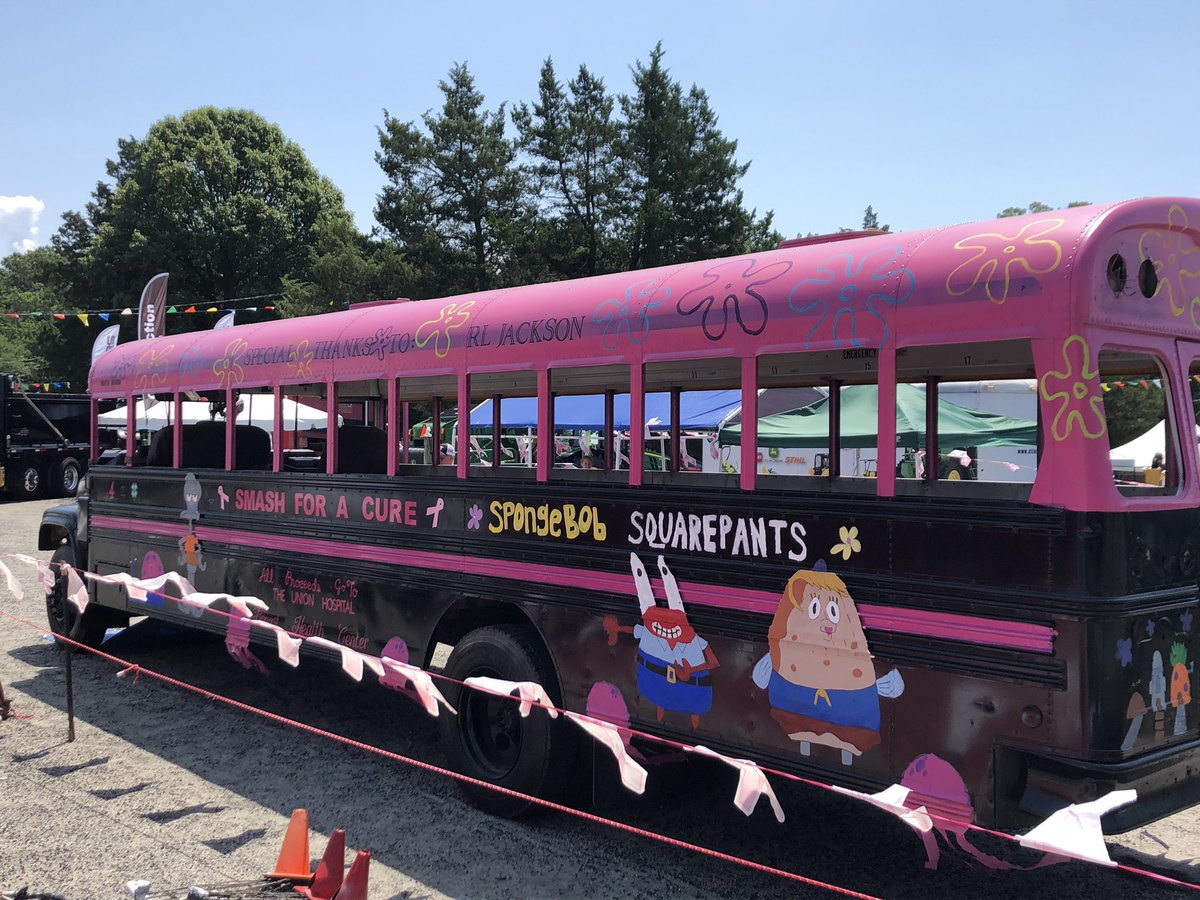 The weather is BEAUTIFUL! Come out and join us for the second night of the Painted Pony Championship Rodeo at 7:30.
View on Twitter
0
0

Join us for the first night of the Painted Pony Championship Rodeo tonight at 7:30! Don’t forget it’s also $12 Tuesday for the Midway. We’ll see you here! https://t.co/J6yPYmQlF9
View on Twitter 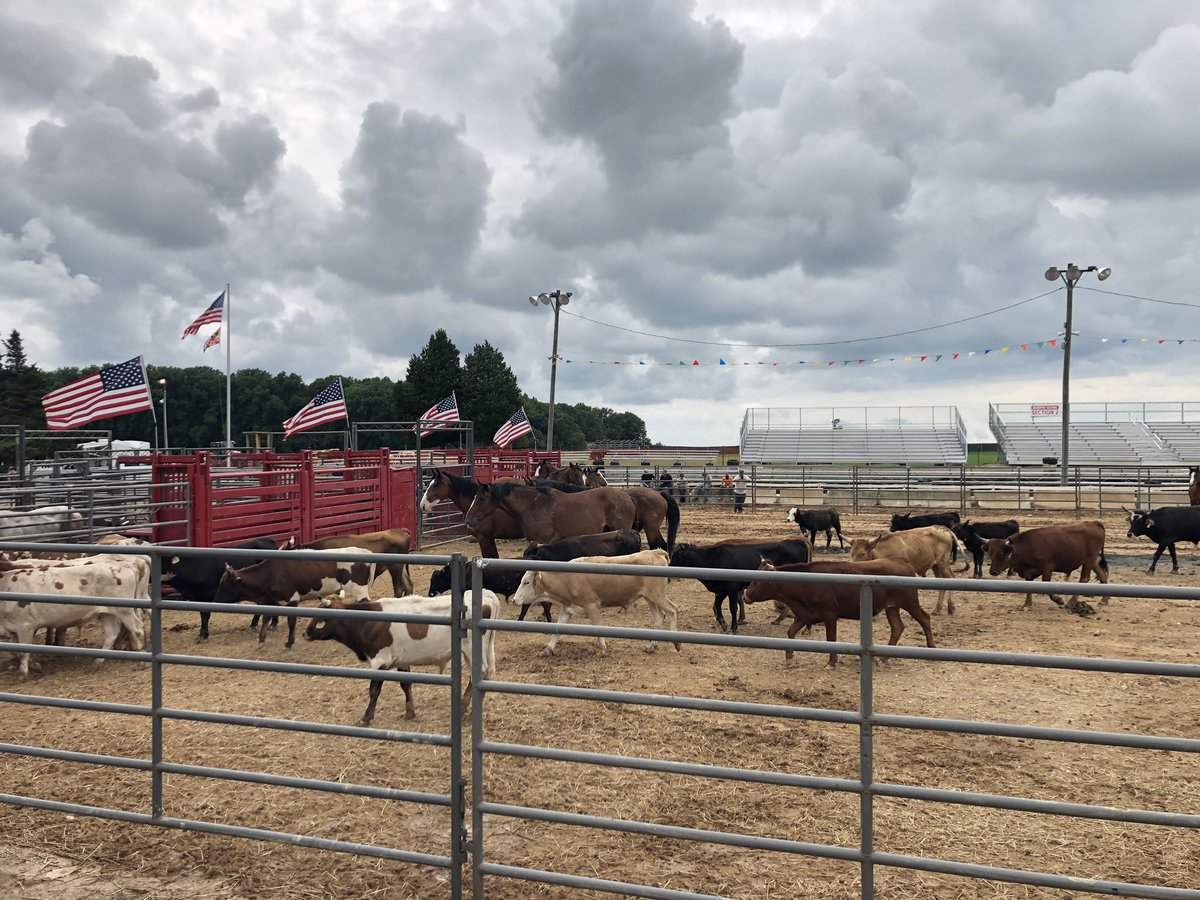 Thanks to everyone who participated in the 7th Annual Running with the Pigs 5K this morning! https://t.co/ImgJh1en1e
View on Twitter 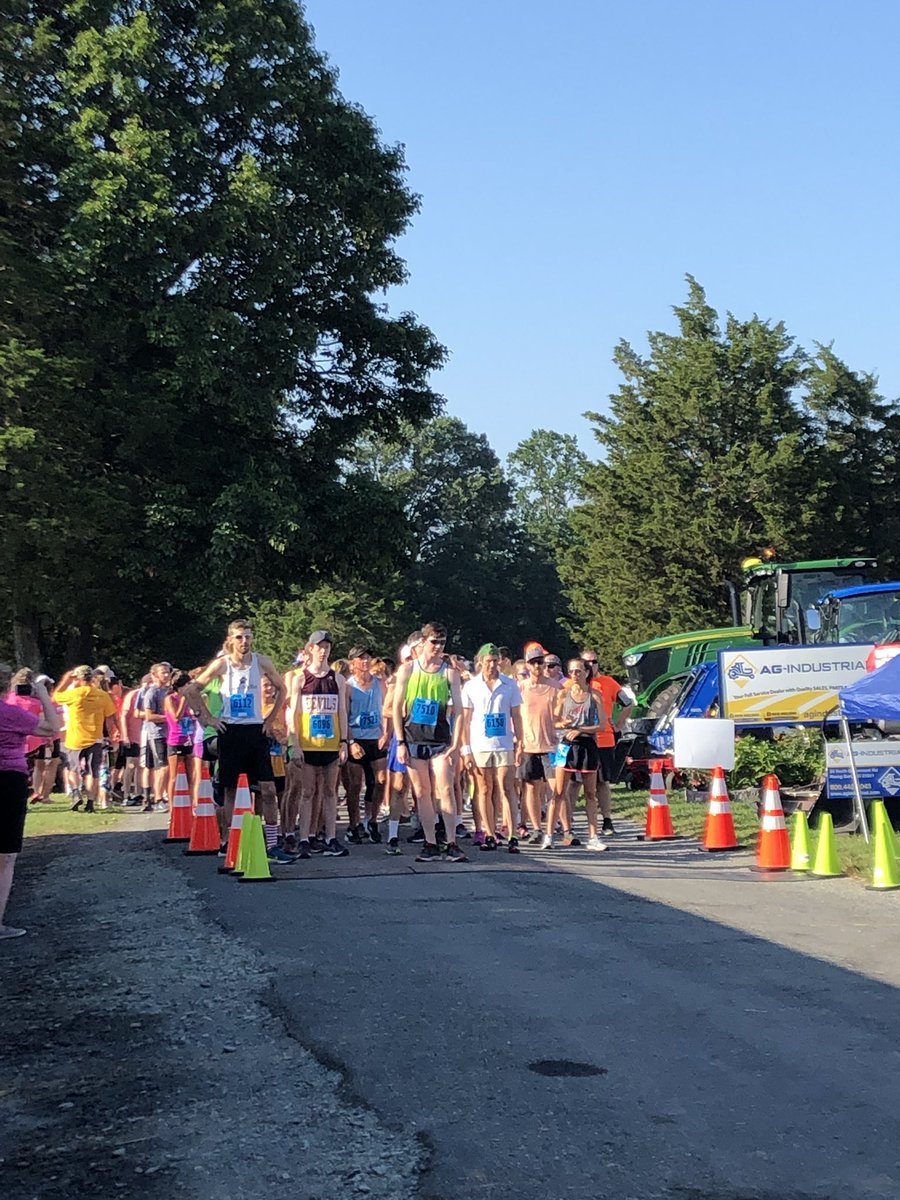 The 2019 Cecil County Fair brought to you by @AllanMyersInc had officially begun! Come visit us during the 9 best days of summer!
View on Twitter
0
0

There’s only one week until the 2019 Cecil County Fair brought to you by Allan Myers. We can’t wait to see you there!
View on Twitter
0
2

The 2019 Cecil County Fair brought to you by @AllanMyersInc is just TWO weeks away! We can’t wait to see you there!
View on Twitter
0
0

Only one month until the 2019 Cecil County Fair brought to you by @AllanMyersInc! We can’t wait to see you there!
View on Twitter
0
1

We hope to see you tonight at 7:00 at the County Administration Building for our open fair board meeting!
View on Twitter
0
0

It’s the last day of the 2018 Cecil County Fair and it’s BEAUTIFUL! There are lots of exciting events going on all day. Be sure to join us!
View on Twitter
2
2